Today Nokia introduced a new application for their Symbian smartphones, designed to make them easier to use when you are driving a car. Called Nokia Car Mode, the standalone app features an optimized user interface simplifying the access and use of Nokia Drive (voice-guided car navigation with Nokia Maps), traffic updates, music and voice calls while driving. 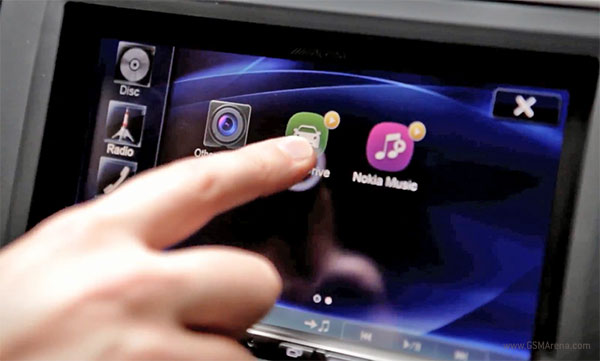 Nokia Car Mode also supports the MirrorLink standard, which lets your smartphone integrate with supported car’s audio, video and navigation systems. Thanks to MirrorLink you can control your smartphone via the car dashboard and use the handset’s navigation on the car display – it’s as cool as it gets, really.

You can check it out in action in the video bellow:

The Nokia Car Mode is built with Qt and requires Symbian Belle to run. That’s why it will only become available in the Ovi store in Q4 when the Nokia 600, 700 and 701 will have hit the shelves, while the rest of the Symbian lineup would have received the Belle update.