Nexus 4 glass back could crack with temperature change

Although not a lot of people have managed to get their hands on Google’s latest and greatest smartphone, we have already started seeing some complaints from the early adopters. One of the major issues so far has been a buzzing in the earpiece that a significant number of owners are reporting. 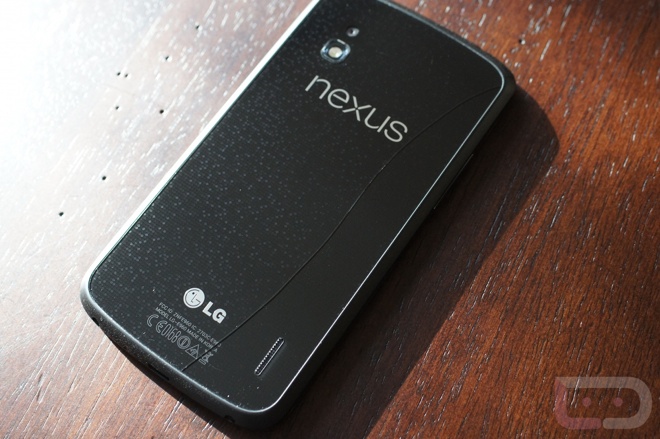 But by far the biggest pain point is the glass back on the Nexus 4, which has an affinity to crack when the device is dropped. However, it seems that dropping may not be the only way to break the glass. It can also break with something as simple as temperature change.

One of the editors at Droid Life happened to break the back of his Nexus 4 just like that. He had been using the phone, which resulted in the back getting warm from the heat of his hand. Then when he gently placed the phone on his room temperature countertop (I’m assuming the room temperature was quite low), the glass could not bear the sudden drop in temperature, resulting in the rather enormous crack you see in the picture above. 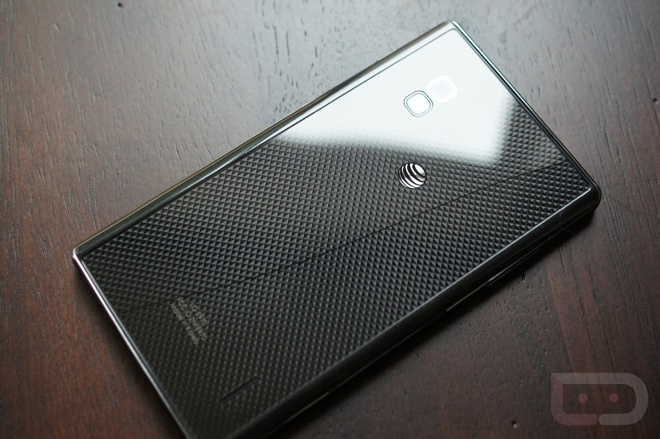 Apparently, the Nexus 4 is not the only device suffering from this issue. The Optimus G, also manufactured by LG, also has a similar problem. Then again, Corning manufactures the glass for LG, so LG can’t take all the blame. Either ways, if you have or planning to buy a Nexus 4, it would be best to get a case for it.