Next generation iPhone gets rendered in amazingly lifelike 3D

We have seen some 3D renders of the next generation iPhone (quite often and wrongly referred to as the iPhone 5) before but these are some of the best we have seen so far. One Gizmodo reader Martin Hajek made these after looking at some of the leaked images that have come out so far and has done a terrific job with them. 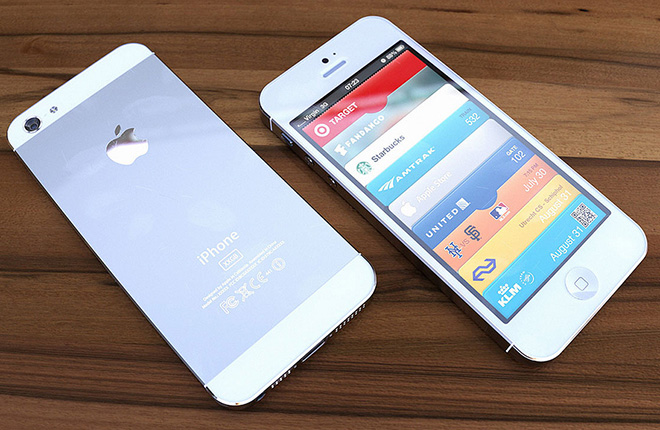 You’ll notice things like the vertically stretched display and an aluminum back, along with a new connectivity port that we have seen and heard about in the past. Hajek also took the time to put some fake fingerprints on them to make the renders look even more realistic. 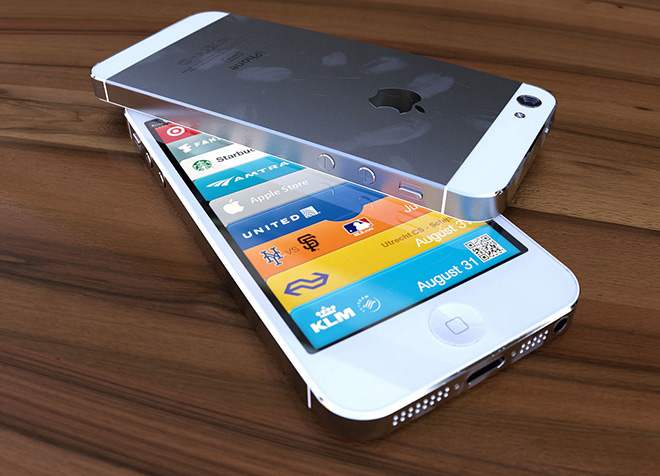 But as amazing as these renders look, the phone itself looks terrible. The two-tone metal and glass back just looks awkward and the large metal grill on the bottom is grating (no pun intended). I’m hoping that this is not how the next generation iPhone looks like because Apple can definitely do better. Still, these renders are fine example of what one can achieve with a bit of skill and free time on one’s hand.