While Samsung didn’t announce much in terms of mobile devices during its CES press conference, one term that was thrown around a lot was BYOD. 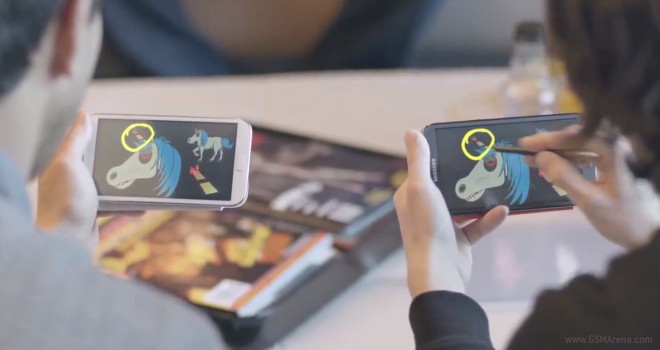 Bring Your Own Device refers to a growing trend among enterprise users of bringing multi-function mobile devices to work, and Samsung wants to be a major part of it going forward.

The most recent Samsung ad aims to highlight the benefits of using a Galaxy device for office work, such as the Note II’s multitasking feature and AES encryption.

What do you think? Will Samsung’s new SAFE features make their devices more appealing to business users?