N.O.V.A. 2 gets an Android and Facebook version, epicness written all over it

N.O.V.A was a popular FPS game for iOS, which then crossed over to Android as well. And now droid-land is getting a taste of the sequel – Near Orbit Vanguard Alliance. Not only that but Gameloft was kind enough to make the game available on Facebook too, neat right?

The game has been around of iPhones and iPads for some time now (December 2010) and offers truly immersive gameplay, worthy of a hefty portion of your day.

First-person shooters, for me personally, aren’t the most comfortable genre to play on a phone, be it an iPhone or even an XPERIA Play. Now tablets are a whole different story all together as they offer a much larger screen, which is a must-have for me. Still you can give it a go if you’re up to paying $5 for it.

Luckily, you can still try it before you buy it as Gameloft has released the game for Facebook too. 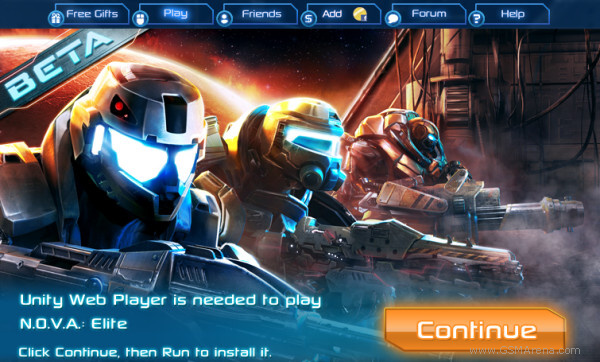 In-browser playing isn’t half bad too. 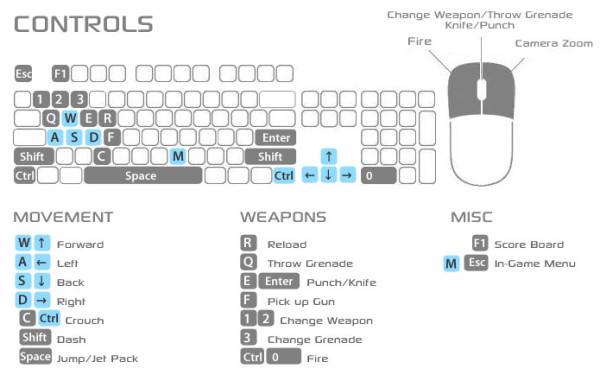 Here’s a demo video of the game. It’s for the iPhone version, but things are practically unchanged, so enjoy.