Barely a few days before the retail launch of the Motorola Moto X, we found out that one of its key customization features will be missing. Customers will not be able to place their own messages on the device’s back when it launches this Friday. 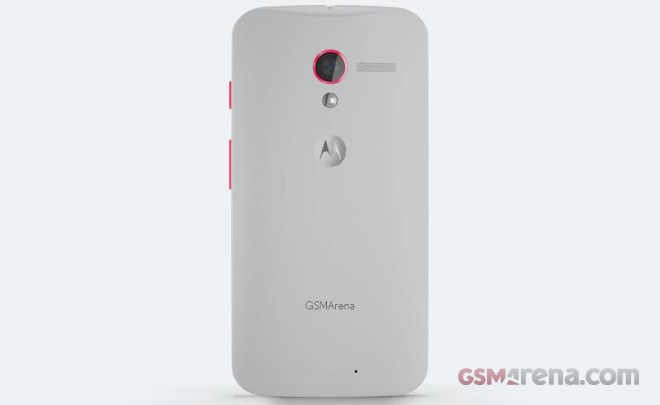 According to a statement from Motorola, the quality of the engravings was not up to the manufacturer’s consumer product standards during testing. The company however, has vowed to fix the problem. It hopes to have the feature available in the near future.

The Moto X will hit the shelves as scheduled this week. While the initial lack of engraving will certainly be missed at launch, having 252 possible color combinations on tap still leaves plenty of room for individuality.