Both Microsoft and Sony have revealed their sales figures for their respective consoles since they launched and things are looking better for the PlayStation camp. According to Microsoft’s figures, the Xbox One sold 5 million units since launch whereas Sony claims to have sold 7 million PlayStation 4 consoles. 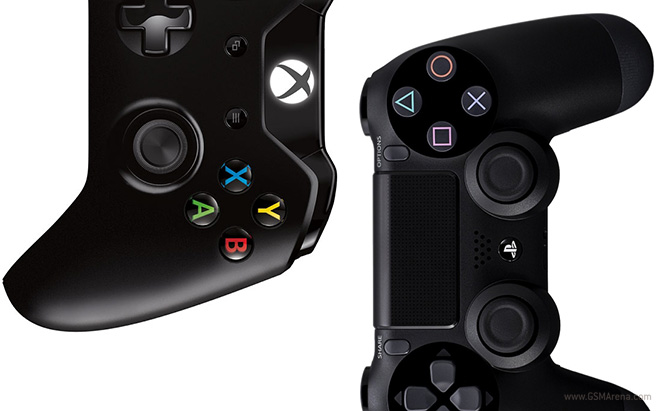 The disparity in the figures could be attributed to a lot of things, including the PS4′s slightly early launch and availability in more markets, not to mention the lower price compared to the Xbox One that ships with the Kinect. Still, fact remains that at the end of the day, Sony is moving more units, and not even Titanfall, which was the number one selling game in March, could help Microsoft close the gap.

Another thing to note is that the figure quoted by Microsoft is for units sold to retailers, whereas Sony’s figure reflects actual units purchased by the consumers. It’s not hard to find the PS4 often being out of stock at several retailers whereas the Xbox One is more readily available.

We are still in the very early stage of the current generation of console wars and it seems for now Sony is leading. It’s still too early to decide the fate of the two consoles based on these figures, however.