LG unveiled a trio of new G Pad tablets – G Pad 7.0, G Pad 8.0 and G Pad 10.1. The slates were showcased at the MedPi 2014 trade show in Monaco earlier this year, but there was no word on the availability of these devices. 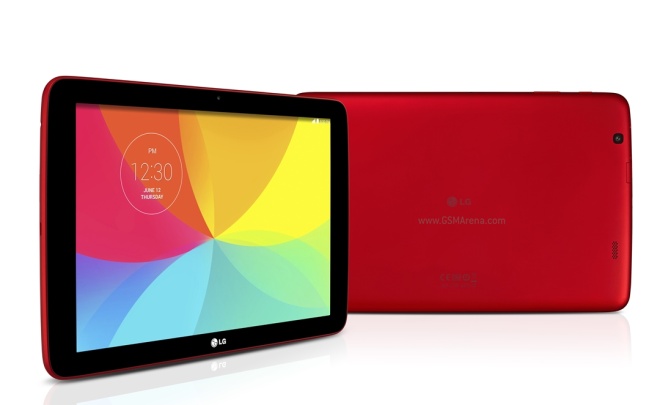 Today, LG has announced the global launch of G Pad 10.1. The company’s largest tablet will be up for grabs in United States followed by other markets in Europe, Asia and Latin America later this month. The pricing hasn’t been detailed as they are said to vary from each market.

The LG G Pad 10.1 brings a host of new software features along with the advanced UX features from the LG G3. As the name suggests, the tablet sports a 10.1-inch IPS display with a resolution of 1280 x 800 pixels. Under the hood lies a 1.2 GHz quad-core Snapdragon chipset along with 1GB of RAM.

The 16GB of internal memory that can be expanded via microSD will try and fit all your content. LG G Pad 10.1 features 5 megapixel rear camera, 1.3 megapixel front facing shooter, Android 4.4.2 KitKat and packs a 8,000mAh battery.