The source code for the Korean Samsung Galaxy Note 10.1 has been released and is now available for download. 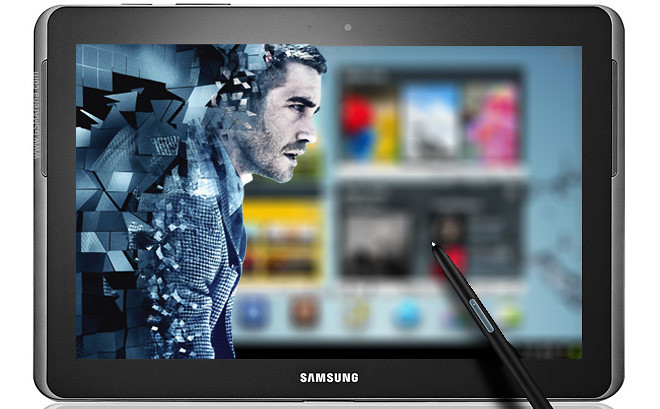 This means that developers can now start developing custom ROMs for the newly announced 10.1″ slate.

The revamped Samsung Galaxy Note 10.1 was just announced and we already have a hands-on for you guys to enjoy.

We are already working on a preview of the 10.1″ slate with a quad-core Exynos processor so stay tuned!