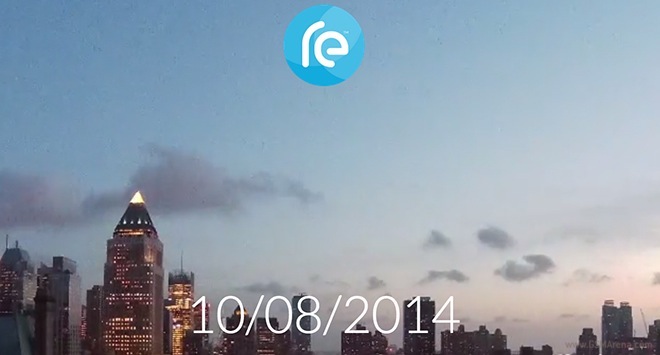 The teaser contains a link to a YouTube video that appears to consist of footage captured with the upcoming gadget. Check it out below.

The upcoming action camera by HTC is expected to be tube-shaped, with Bluetooth and Wi-Fi connectivity on board. We will be covering its announcement live, so be sure to tune in for the full scoop.