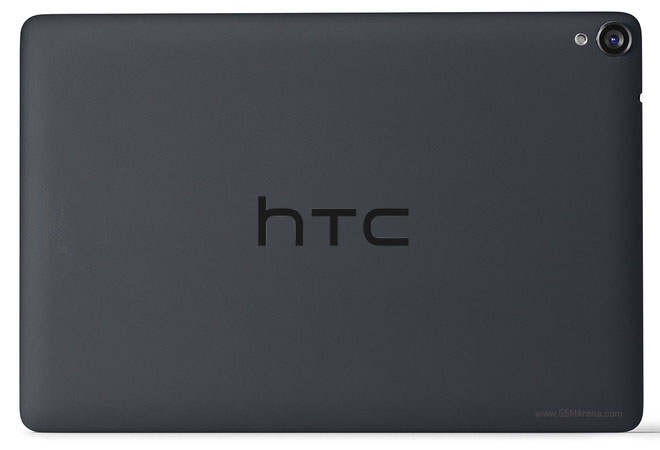 According to upleaks, the tablet will have similar dimensions as the Nexus 9, meaning a 9-inch display, probably with the same 4:3 aspect ratio. However, the hardware specifications will be different.

The tablet is also not expected to arrive in the first quarter of 2015.

HTC hasn’t had the best track record when it comes to tablets. The first tablet, the HTC Flyer, came at a time when Android tablets were trying to get a foothold in the market, and didn’t quite fly with the customers. The second one, the HTC Jetstream, was such a colossal failure most people don’t even know it exists. The Nexus 9 is by far the most successful HTC tablet, which isn’t saying much.

Big, expensive Android tablets are still trying to be relevant in the market, and Samsung seems to be the only one who has had some luck with them. Hopefully, HTC will make a better effort with its upcoming tablet, as the Nexus 9 surely didn’t feel like a premium tablet, despite its price.