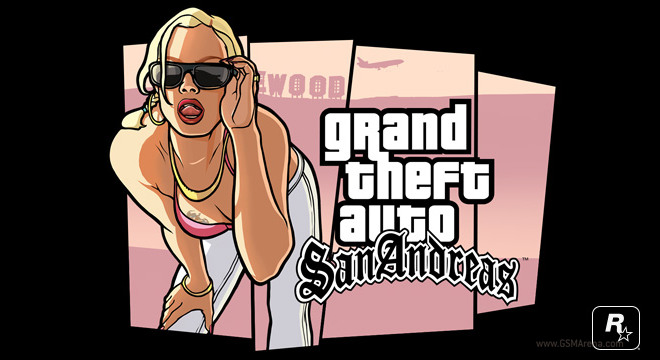 The popular game will become available on Android (both Google Play Store and Amazon Appstore), iOS and Windows Phone in December. Pricing and specific released date are yet to be disclosed.

The mobile hardware is rapidly advancing lately, so I won’t be surprised if R* brings GTA IV to mobiles in the next year or two.

Thank you, Rayan, for the tip!