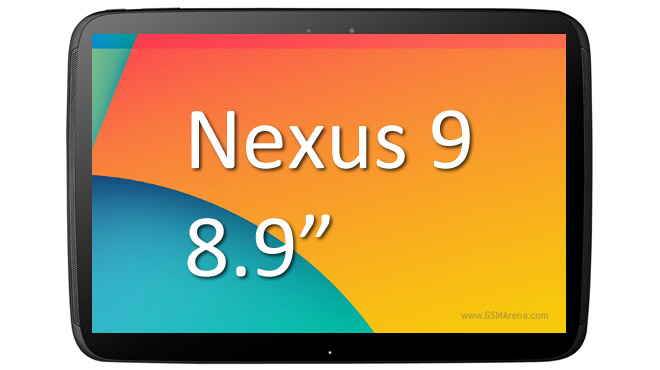 This includes Samsung’s 12.2″ tablets, while Asus is reportedly working on a 13.3″ tablet based on an Intel chipset and a dual-boot setup.

Back to the Nexus, earlier rumors talked of a Nexus 8 with an Intel Bay Trail-T chipset, but now it seems plans have shifted to a Nexus 9 with an 8.9″ screen instead. This might mean we won’t be seeing another Nexus 10 soon.

The Google I/O conference is scheduled for June 25, which may be when the search giant unveils the new tablet.