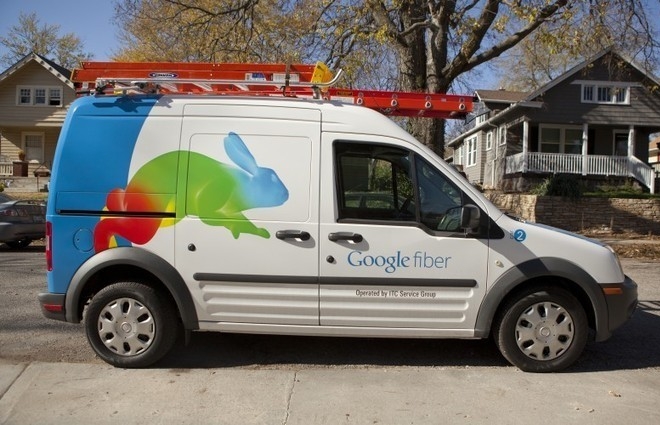 As per the report, the Mountain View, California-based company has already sent invitations to local media in the cities to attend events this week, details of which are still under wraps. While events in Atlanta and Nashville are scheduled for today, those in Raleigh and Charlotte are planned for tomorrow, and Durham the day after.

Google Fiber is currently available in Kansas City, Kansas, Kansas City, Missouri, Provo, Utah, and Austin, Texas. Back in February last year, the search giant said that the company is exploring the idea of expanding the service to up to 34 cities in nine metro areas.

According to David Vossbrink, a spokesperson for San Jose, the company has told him that the new announcements “should not be considered the end of the road for the other areas.”