The Retina-beating screen of the Google Nexus 10 sure sounds great on paper, but does it have the real-life performance to back it up? Google’s Romain Guy is keen to prove so, by posting several impressive shots. 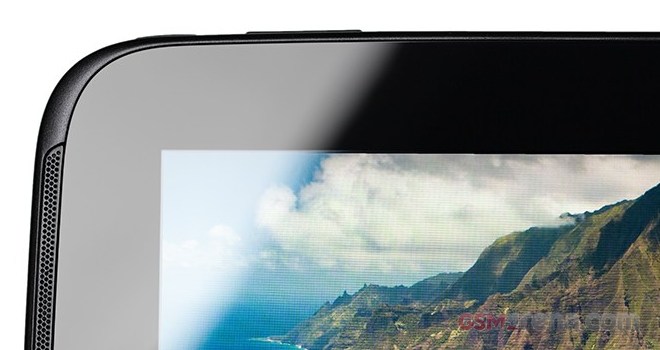 Yes, what you see here is not a rendering, but a real photo of the actual Google Nexus 10, captured with a DSLR camera. The screen was even compared with a printed magazines to highlight its impressively low reflectivity.

Of course, the shots were taking in a controlled environment and the Google Nexus 10 performance in real-life scenarios might actually turn out to be worse, but even if it’s half as good as it appears here, this will probably still be the best display we have seen so far.