A remastered version of the game is now being released on Windows, OS X, Linux, and iOS. Today we will be taking a look at the iOS version.

Fahrenheit features a very unique control mechanism, where instead of pressing a simple button for tasks the game had you moving the right joystick in a particular order as mentioned on the screen. Multiple actions could be performed by moving the joystick in the respective direction. This similar control method was used in Heavy Rain later, but with more complex movements of the joystick unlike the relatively straightforward motions in Fahrenheit.

On the iOS version, you swipe on the right side of the screen in the direction mentioned on the screen. There are also quick time events in the game, where two four way D-pads appear on the screen and you have to press the buttons that are highlighted as soon as they appear. Another gameplay mechanic is having to press green and red buttons that appear on either side of the screen, that have to be pressed alternatively for events that require some button mashing. 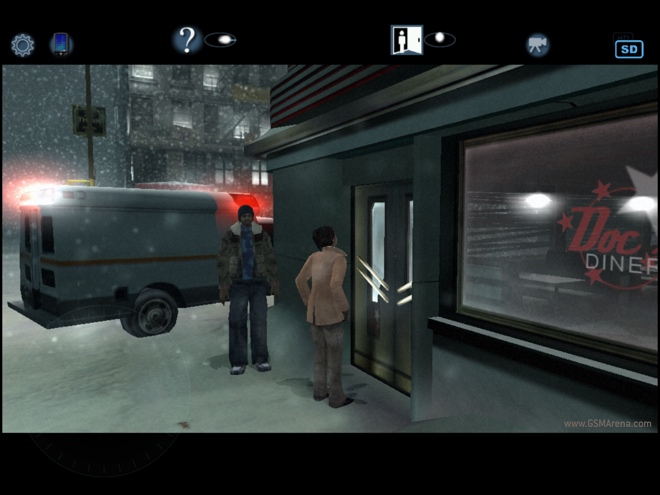 Now here’s the deal with the controls; they are terrible. The right joystick control for actions is the only thing that works well. The left joystick is by far one of the worst I’ve seen in a game. It’s nightmarishly difficult to get the character moving in the direction you want. They also also seem to have only two speeds: slow as molasses, and a couple of seconds later, Usain Bolt. It gets even more frustrating when you realize that the camera cannot be moved, which sucks because they camera is horrendous and often gets stuck in an awkward position that makes it even harder to move. 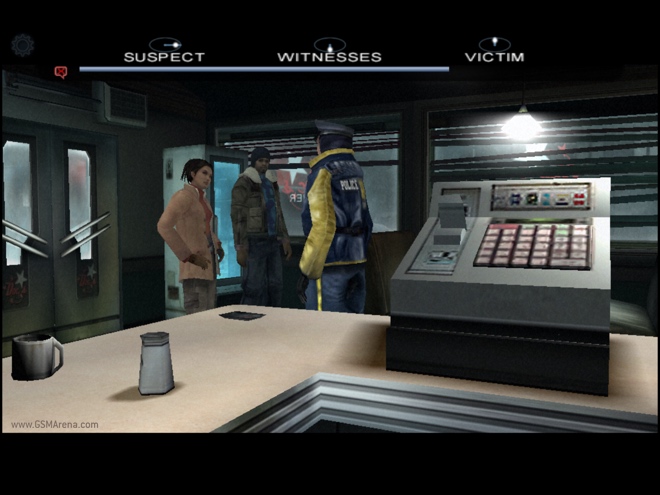 The buttons for QTE are no better. They appear in the middle of the screen and are hard to reach on a 10-inch iPad. You can also swipe in the direction of the highlighted D-pad button in the lower corners but that’s slower and less accurate than pressing the button. 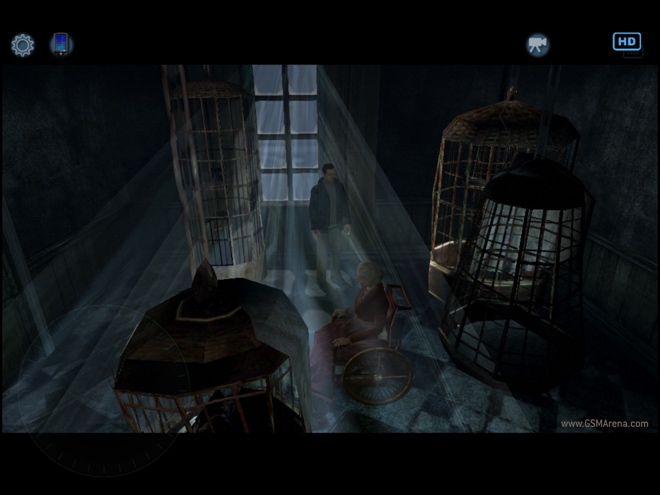 The gameplay often involves interactive conversation elements, such as the ones we see in Telltale games. You get a handful of options while talking to someone, which you can choose to get more information out of them. Regardless of what you choose, the game eventually presents you information from other options as well and there are no repercussions of what options you choose as in the Telltale games, so you can choose practically whichever option you want and still get the same result. 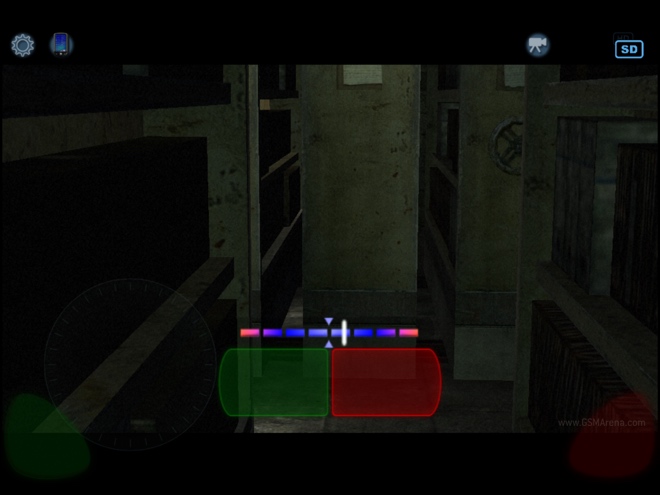 There are some puzzle solving elements in the game as well but they are quite simple. There are also mini games of sorts, such as a boxing game between the two cops, a basketball game, and a shooting gallery scenario. The first two make use of quick time events and you have to hit the buttons that appear to make your character win. 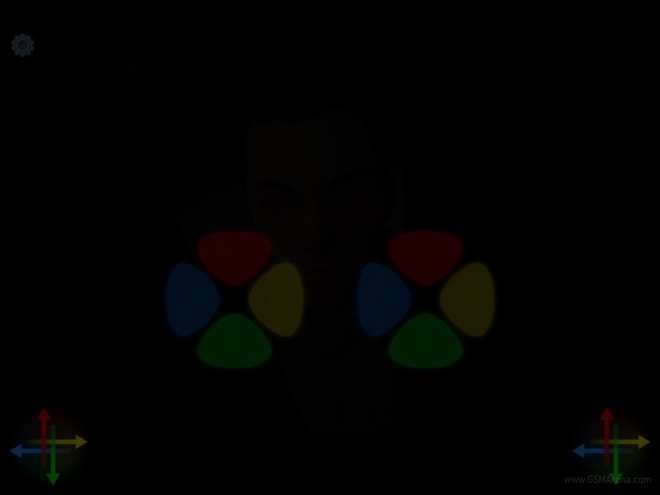 The game sometimes abuses the quick time events, making you press buttons for extended durations during certain scenarios just for the heck of it. These get tiring very quickly and frustrating after a while. There are also a lot of mundane tasks you have to do occasionally, like on one occasion you have to find three candles, place them in three candle stands, find matchsticks and then light the three candles individually. This also feels tiring, especially because of the frustrating controls that makes moving around a pain even for basic things.

Fahrenheit for iOS has been remastered along with its desktop version. The game oddly lets you choose between SD and HD resolutions at any point while playing the game. The HD version obviously looks better, with sharper textures and better defined objects. There is also a bit of film grain added in the HD version. There is no benefit of using the SD version, other than being a bit nostalgic if you’ve played the original. 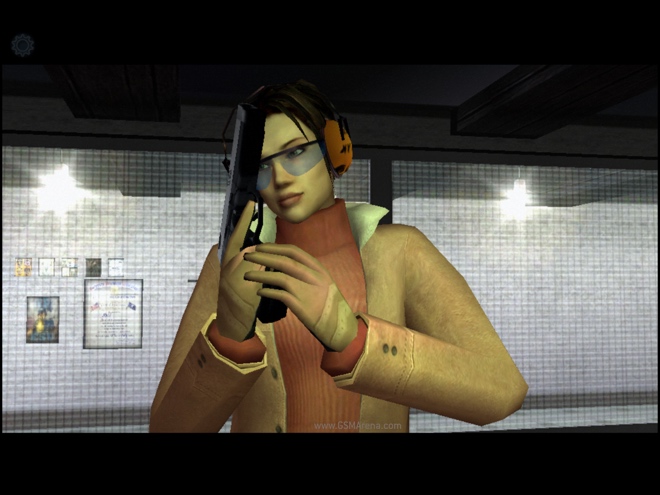 The music in the game is alright but the voice acting is the real star here. All the characters are voiced very well by their respective actors and the game actually has very decent facial expressions for such an old title, which makes them more believable.

To tell the truth, I never finished the game on iOS. The controls were too tiring for me to continue after a while even though I wanted to play further. And that’s pretty much the gist of this game. It’s a game designed with a controller in mind and translates poorly to a touchscreen. The game fortunately has full controller support and is definitely worth getting if you have one. But if you don’t, then it’s best to play it on a computer and ignore this version.

Worth buying?: Only if you have a controller