Even though China-made TransPhone was there first, it still seems like a Padphone knock-off

It seems that CMIT has beaten Asus to the phone in a tablet dock punch because on 28 May, two days before the Asus Padphone went official (and only five days after the initial teaser). 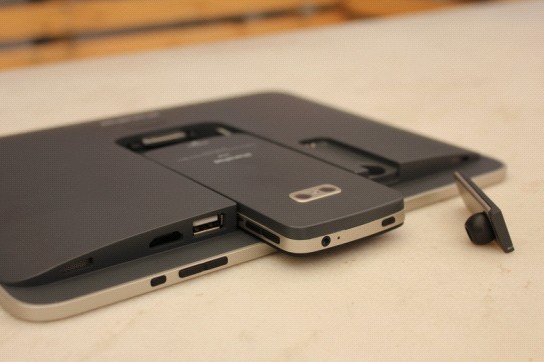 There’s not much info on the so-called TransPhone but it supposedly runs Android on a 1.2GHz dual-core Qualcomm CPU. From the article in broken English, it seems that there will be a custom UI for this Chinese wonder-phone and an SVGA (800 x 600) screen, though I’m not sure if that’s for the phone or the tablet (or both?).

The TransPhone slides into the back of the tablet dock, but unlike Asus’ Padphone, there’s a Bluetooth headset that is slotted on the back as well. The tablet dock extends the screen of the phone and adds a USB port and what looks like an HDMI port. 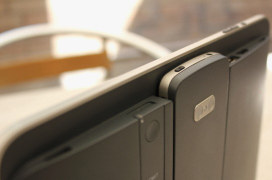 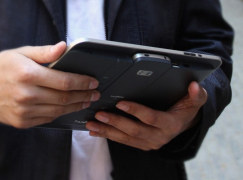 The tablet also packs a large battery to charge the phone – when plugged in the dock, the TransPhone should last 8 hours and come out with its battery full.

There’s no info on pricing or availability for the TransPhone.