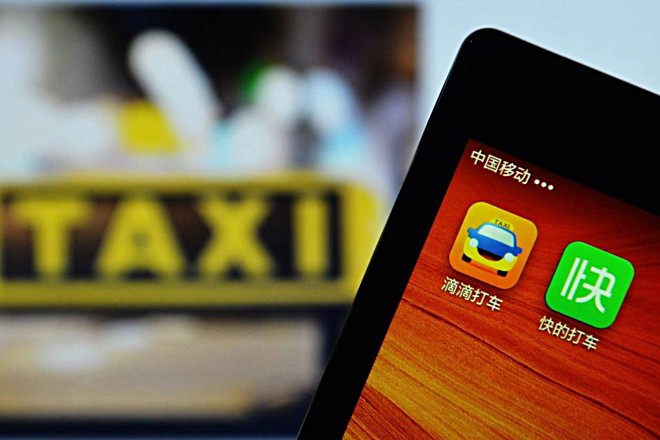 It is being said that the company, which is giving stiff competition to Uber in China, is already hiring to set up an R&D center in the US.