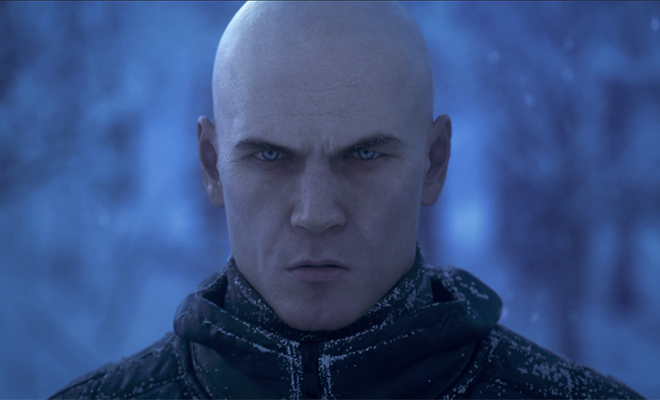 First up is the stealth-based assassin series game Hitman. After the formal announcement during Sony’s E3 conference, new gameplay footage was revealed, while the game is expected to release on December 8 for PC (via Steam), Xbox One and PS4 platforms.

Avalanche Studios is working on the ambitious open-world action game Just Cause 3 which is the third instalment of the series. Set to arrive for PS4, Xbox One and PC, a five minute long gameplay trailer will remind you of every typical Hollywood action flick you must have watched.

Fifth instalment of the cyberpunk styled first-person action RPG game is titled Deus Ex: Mankind Divided is set to arrive for the PC, Xbox One and PS4.

World of Final Fantasy is an RPG spin-off from the main series. Filled with adorable characters, the game is meant for people of all ages.

Yet another Japanese RPG title was announced bearing the title Star Ocean: Integrity and Faithlessness. It is expected to arrive on PS4 in 2016.

Following the success of the Hitman GO, a new game called Lara Croft GO for the iOS and Android is under development.

Get ready for some colorful role-playing action with the new Kingdom Hearts 3. The game is expected to arrive for PS4 and Xbox One.

Kingdom Hearts Unchained Key is a game with a story connecting to the Kingdom Hearts 3 title. This game is under development for iOS and Android devices.

Are you excited for any of the upcoming games? Drop us a line with your thoughts in the comments.