As it turns out Apple didn’t make the first ever slate, but the company has a good track record of taking niche gadgets and turning them mainstream and earn good money doing it. 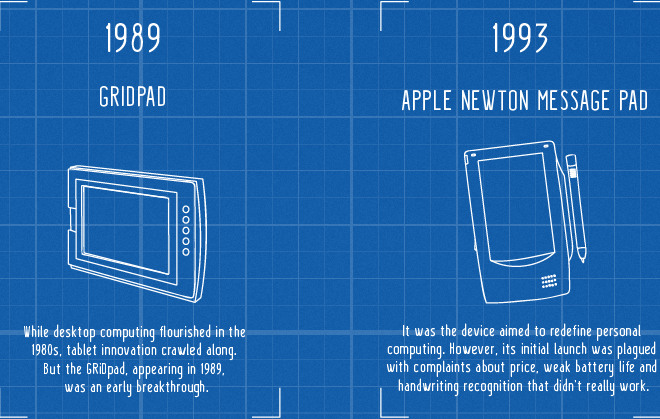 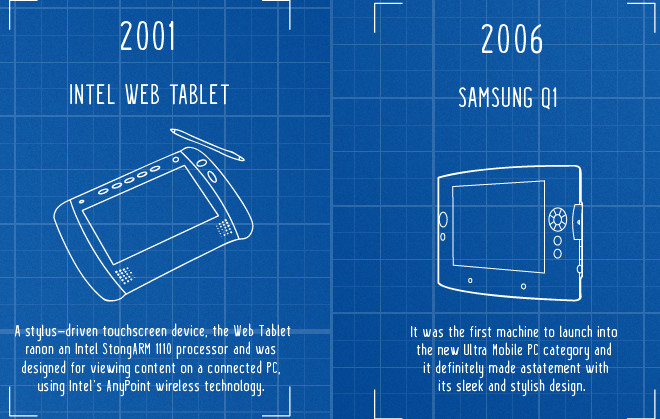 Then the iPad came and the Android tablet era began shortly after. 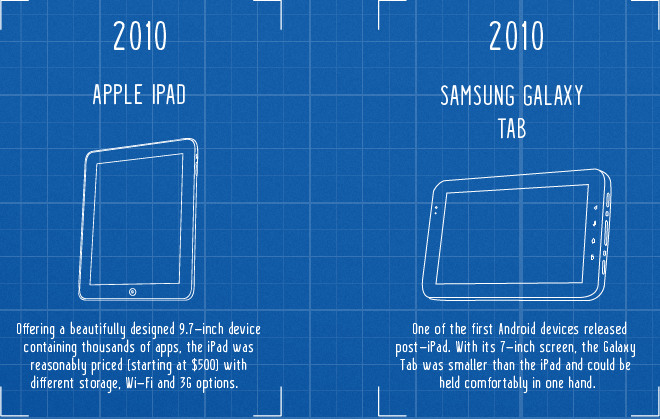 Today we have some amazing offers from Microsoft – the Surface lineup in particular. The latest iPad Air 2 is a real beast, too. 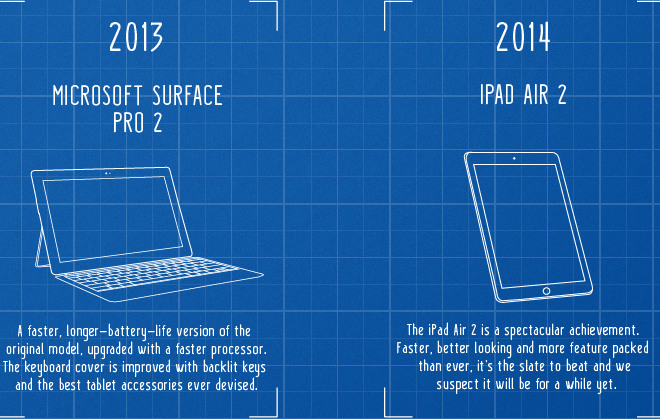 Today we have about 450 tablets in our database and those not include the Windows 8 PC-gone-touch offers, which are quite a lot on their own. The mobile computing has been rapidly changing throughout the last couple of years and we are definitely headed to a brand new era of portable computers and tablets.