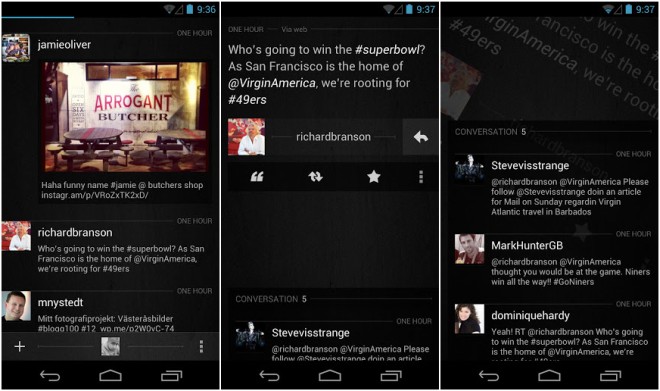 The development then seemingly stopped and for a long time now Carbon has been an abandonware. Although a great little app, The presence of deal-breaking bugs and lack of updates meant you couldn’t really use it even if you wanted to. Thankfully, all that changes with today’s update.

Out of nowhere, the developers of Carbon have pushed a major update for the app, which not only fixes existing issues but also adds several new features. Here is a complete list of changes that you can expect from this update:

As before, the app is free for download and can be downloaded from the link below.