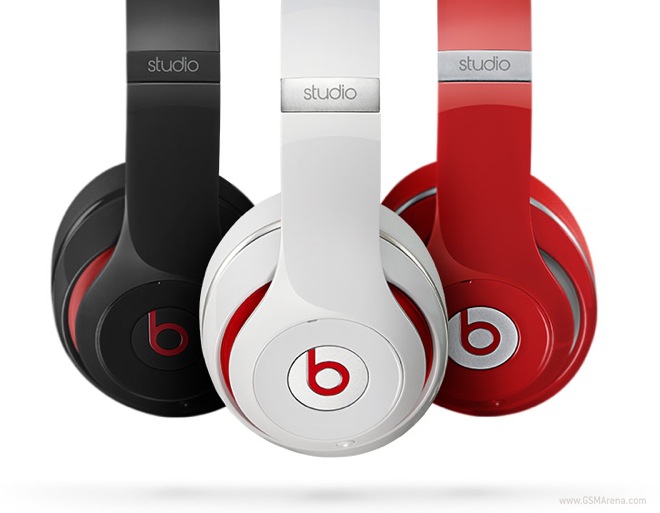 The original Studio headphones released back in 2008 are one of the most popular model in the Beats range. The company has now revamped it after all these years with some new features and allegedly improved audio quality.

The new Studio headphones use what Beats calls Beats Acoustic Engine, which is their DSP software. Beats says this makes the music sound more like the artist intended. What this sounds to me is that Beats is once again messing with the sound to exaggerate the bass before it reaches your ears. Any audiophile would tell you that the best way to get accurate sound is to have high quality drivers, not a DSP that alters the original sound.

Other than that the Studios also have noise-cancelling feature with two modes. The music mode tones down the noise cancellation in favor of audio quality. But if you just want to use the headphones as an expensive pair of earmuffs while not listening to music, then a dedicated mode will turn the noise cancellation all the way up.

The Studio also includes a built-in rechargeable battery that promises 20 hours of life. The battery can be charged using a microUSB cable and you can see the remaining charge on the headphones.

The design, as you can see, is utterly gorgeous. But then again, that has never been a problem with Beats headphones. They have ensured that it looks clean and stylish with no visible screws and made it 13 percent lighter than the previous model.

The Beats Studio headphones will go on sale in the beginning of August for $299.95.