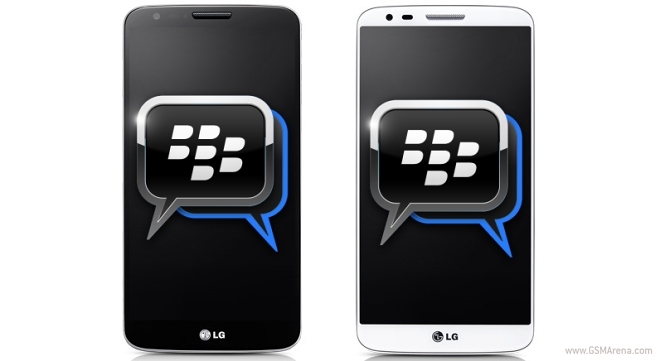 The LG G Pro Lite will be the first smartphone to have BBM out of the box. This is hardly a surprise as the instant messenger is quite popular in the markets where LG’s large-screen, budget-friendly device is offered. They include South America, Russia, China, India, and various markets in the Middle East and Asia.

Since its release for Android and iOS, BBM has proven quite popular. The app scored twenty million new subscribers in the first week of its rollout.