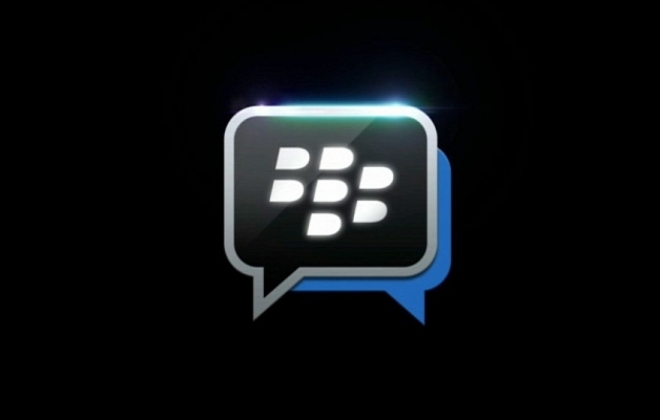 BBM or BlackBerry Messenger has traditionally been limited to BlackBerry devices until it was made available on iOS and Android last year. Now BBM will also be available on Lumia devices, bringing it to an even wider audience. The app will be available ‘in the coming months’.

Update: BBM will also be available on the new Nokia X series phones, but that is not that big a deal since BlackBerry already has an Android app.