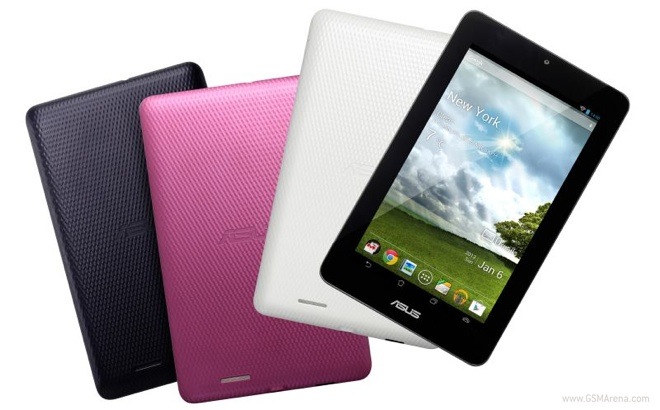 Like the Nexus 7, the MeMo Pad does not have a rear camera but there is a 1 megapixel, f/2.0 front facing camera. The battery is identical to the one on the Nexus 7, so expect similar or slightly better life, since the specs are lower.

The MeMo Pad will ship with Android 4.1 at launch and will begin selling in April this year.