Shortly after Assassin’s Creed 4: Black Flag made its way to consoles and gaming rigs, Ubisoft took the wraps off a new addition to the popular franchise, made specifically for gaming devices. Titled Assassin’s Creed: Pirates, the game will be available for iOS and Android devices on December 5 for $4.99. 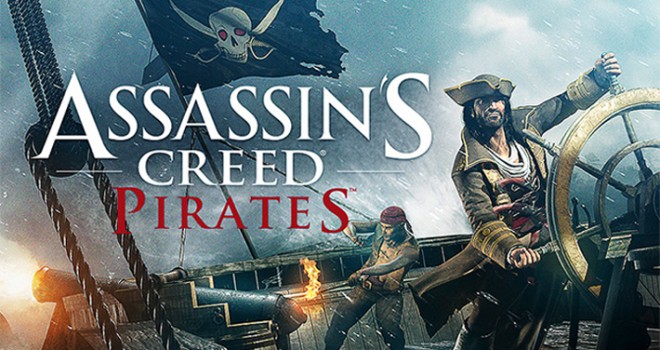 Assassin’s Creed: Pirates will utilize a new 3D graphics engine, designed specifically for mobile devices. The game will be focused on naval battles – it will allow users to command a ship and square off against enemies while on a quest for treasure.

Players will be available to upgrade both their ship and their crew members. Some of the characters from Assassin’s Creed 4: Black Flag will also appear in the game.

You can check out the official Ubisoft trailer for Assassin’s Creed: Pirates below.