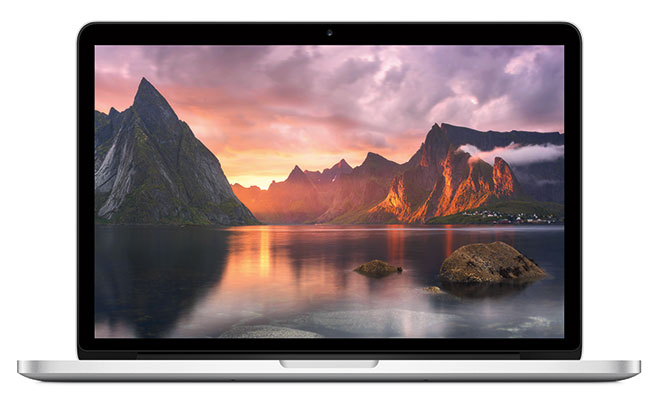 The MacBook Pro with Retina display gets the more significant updates. For starters, it has the brand new Force Touch trackpad from the MacBook, which is pressure sensitive and the operating system is designed to react differently to the intensity of your clicks with new gestures in OS X. It can now also be clicked across the surface instead of just near the bottom as on the previous trackpad. The Force Touch trackpad provides a software generated haptic feedback that mimics the feel of pressing a physical button.

In addition to that it also has 2x faster flash storage and the battery life is now bumped up to 10 hours of general use and 12 hours of iTunes movie playback.

It must be noted that the changes to the MacBook Air with Retina display are only for the 13-inch models. The 15-inch models get none of these changes and are as they were before.