Apple iOS 8 was released to all compatible devices on September 17, but it wasn’t a smooth launch at all. The iOS 8 was plagued by lots of bugs, Apple even removed all Health-related apps due to a bug in its HealthKit. This is where the iOS 8.0.1 update came to help, but while it may fixed the Health app issues, it broke the cell reception and Touch ID on quite a few phones. 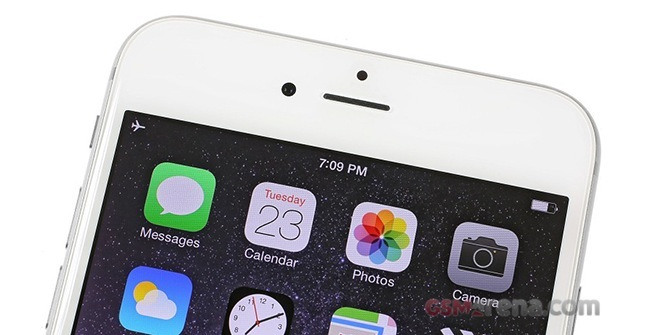 So, the iOS 8.0.1 update was quickly taken down and iOS 8.0.2 appeared two days later to fix the Heath app and what the 8.0.1 update broke. Many users disappointed by the iOS 8 behavior decided to revert back to iOS 7.1.2, but this option now no longer available.

Apple has stopped signing the iOS 7 firmware since Friday afternoon so no one will be able to revert back to iOS 7 if they upgraded to iOS 8. This probably means Apple already considers the iOS 8 bug-free or at least smooth enough to be ready for mass adoption.

The adoption rate is indeed great, as every other previous iOS rollout, and Apple has done nothing unexpected. It always wants the majority of its users to run on the latest version because all those new services, security patches, etc. But it could have waited a month or two before it took this aggressive approach, just to be safe.