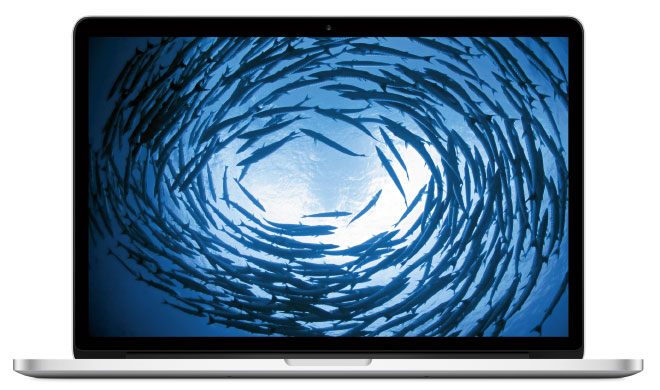 The updated models also feature faster flash storage, which is said to be 2.5x faster than before with a throughput of 2GBps. The battery life has also been increased by an hour and is now up to 9 hours of wireless web browsing and up to 9 hours of iTunes movie playback. 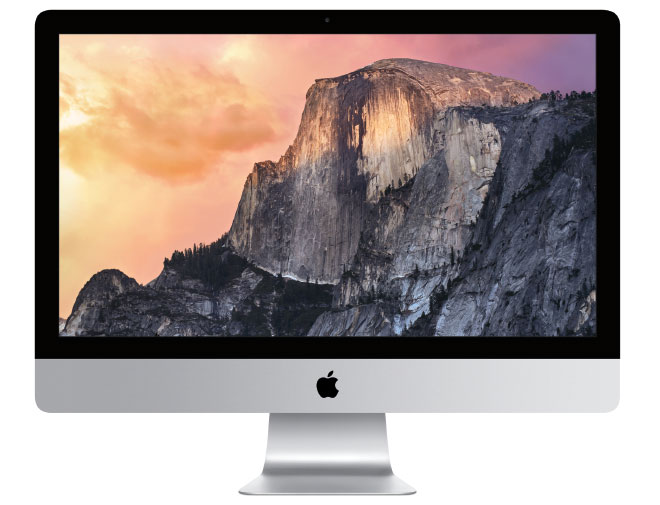