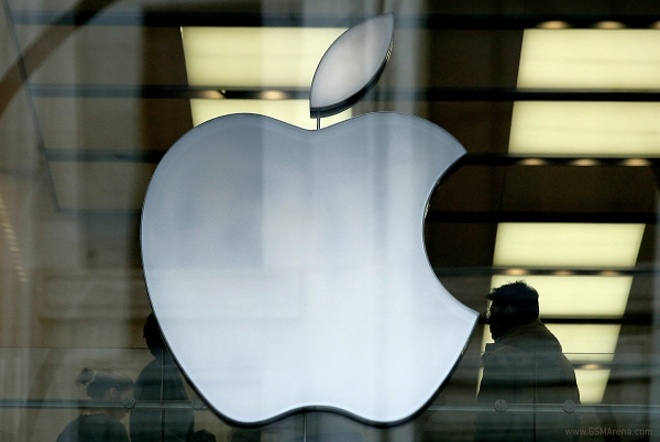 BookLamp is known for their work with Book Genome Project, a platform that allowed users to find suggestions for books to read based on natural language analysis of other titles.

With the new acquisition, Apple will be trying to improve its iBook services with better recommendations, search and categorization. In fact, Apple wants to boost its e-book service in such a way that it can “beat Amazon at its own game.”

An Apple spokesperson has confirmed the latest acquisition to TechCrunch and has said that “Apple buys smaller technology companies from time to time, and we generally do not discuss our purposed or plans.”