Nokia has teamed up with Rovio to bring an exclusive Angry Birds Magic game on the NFC-capable Nokia Astound and C7 (after the functionality gets unlocked). The free version of the game contains 20 levels, 15 of which are unlocked only via NFC communication with another device. 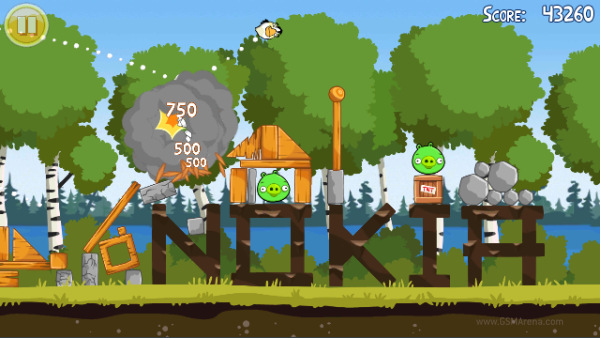 In case you didn’t know, Nokia wants to make it clear that the Nokia C7 has a NFC chip built right in and they plan to unleash it soon, probably with the Symbian Anna update.

Here is the video trailer of the new Angry Birds Magic game:

Rovio are currently working on the full version of the game, which will come with many more levels (no new birds though). Angry Birds Magic will be released in the Ovi Store this year and will come preinstalled on the Nokia C7 with the Symbian Anna update. The game will become available to other Symbian^3 devices later this year.