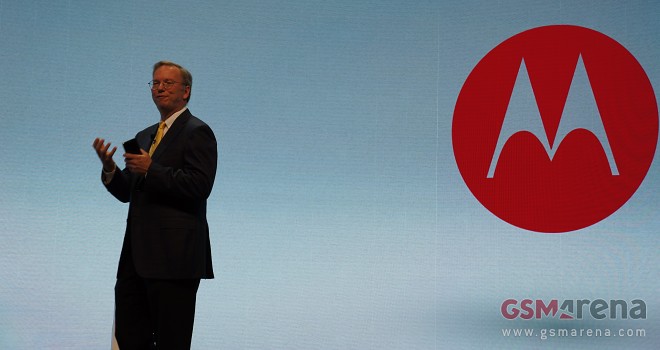 There are some 480 million total Androids in the world as of today. That’s 80 million more than there were on June 27, when we got the latest update. Currently there are 1.3 million new activations per day, of which 70,000 are Android tablets.

Obviously the Google OS continues to grow at a staggering rate and despite already dominating the market, it’s not done expanding just yet.