A new technology developed by a group of South Korean scientists can triple the efficiency and in turn the capacity of lithium-ion batteries, according to a report from the country’s science ministry. 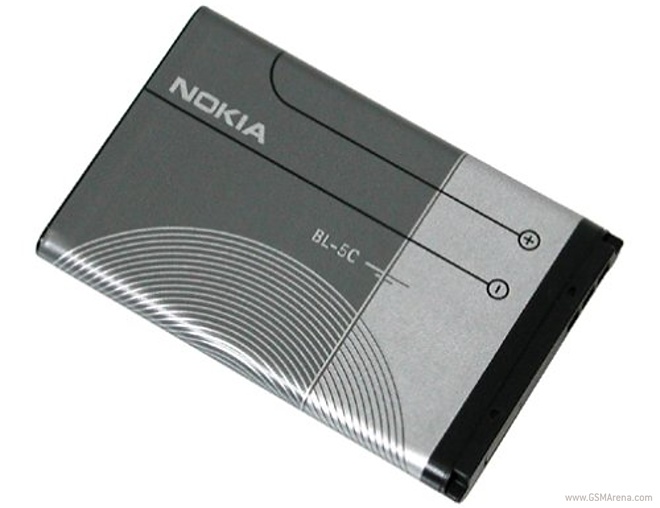 The scientists of Seoul National University have found out a way to increase the capacity of the lithium-ion battery by three times by using a nano structure of iron oxide and manganese oxide for the cathode of the battery, instead of the lead, which is currently being used.

The latest innovation will also enhance the efficiency of the battery and the prototype battery module is said to have lost less than 0.5% of its performance even after numerous recharge cycles.