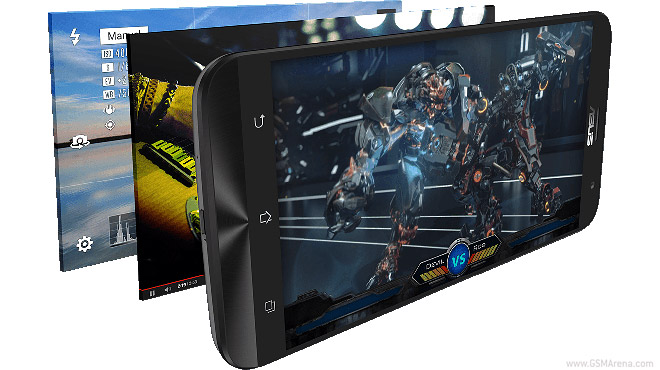 The 2.3GHz/4GB version of the Asus Zenfone 2 scores 43,809, while the 1.8GHz/2GB one got 40,926. Surprisingly the difference in CPU performance isn’t very significant despite the 500MHz gap in clock speed. RAM scores go in favor of the 4GB model, but the difference is hardly double. 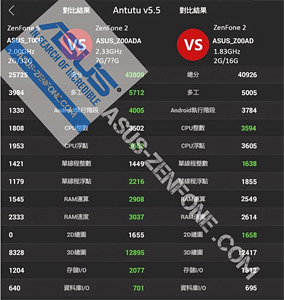 Thanks for the tip, Arjunsinh Jadeja!