Rumors surrounding the upcoming BlackBerry update have made quite a stir in recent days, as it was speculated that it would allow access to the Google Play store to install Android apps. 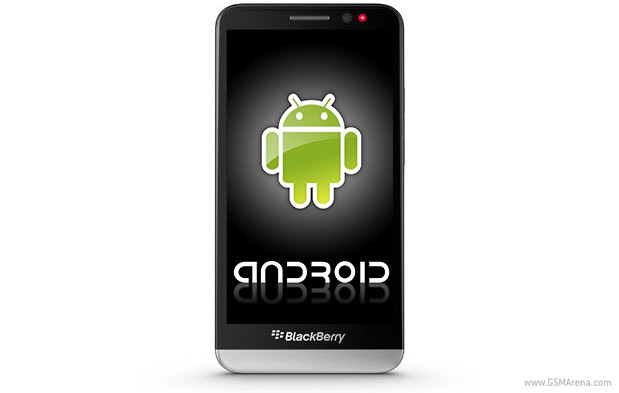 A BlackBerry spokesman has recently quashed allegations that BlackBerry is planning any sort of Google Play access. Nevertheless, insiders have revealed that the update will include the Android runtime, which means that you’ll be able to install and run Android apps.

The official line from BlackBerry to n4bb goes like this:

“We can confirm that there is no planned support for Google Play on BlackBerry. BlackBerry World remains the primary source for trusted and curated BlackBerry applications and we continue to support open standards and open source tools so BlackBerry developers can continue to create apps on any of the development platforms we support.”

Meanwhile, folks over at the CrackBerry forums have revealed that the Android runtime will, in fact, be included with the upcoming BlackBerry 10.2.1.1055 update, which will allow you to sideload Android .APK files and install them right from the file manager.

You can also use various .APK downloaders to make the task easier, and you obviously won’t have to convert them to BlackBerry’s native .BAR files beforehand. Currently, Android widgets won’t be supported, but we’re hopeful that complete Android implementation will be available before long – BlackBerry stock would certainly appreciate it.