It was just a few days ago when Google announced the Android Wear OS optimized for smartwatches and other wearable devices. LG and Motorola were first to announce Android Wear-based smartwatches, but Google promises even more are on the way. 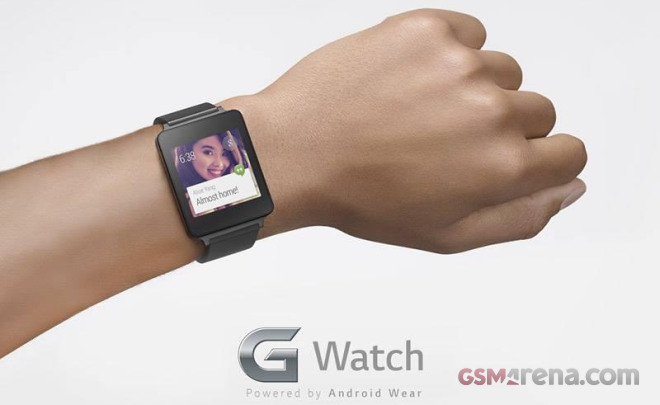 LG G Watch features a 1.65″ screen with a 280 x 280 resolution, 512MB RAM and 4GB of built-in storage. It will go on sale in Q2 this year, but exact availability and pricing are yet to be announced.