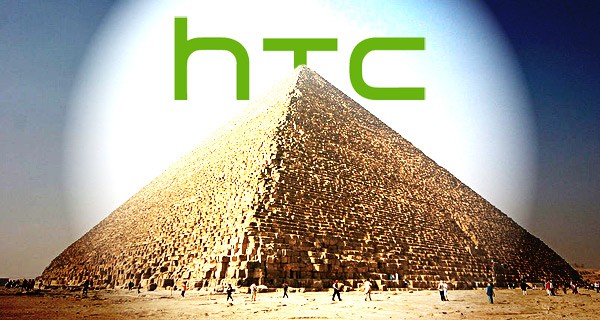 Another piece of juicy information is a rumored qHD (960×540) display resolution, much like the Motorola Atrix. If the CPU is the real deal, meaning the Snapdragon MSM8260, then 1080p video capture and playback is a sure thing.

Hopefully, we’ll see it on our side of the pond in the near future. Just replace the 4G with HD, okay. And… get rid of that Pyramid petname, alright?.